Great, you’re in the right place.

Because this tiny corner of the world is all about sharing the latest findings to attract your desires.

You may have heard about manifestation, the law of attraction – and how they can hand you a bunch of goodies almost overnight.

So you’re probably here to find out if it’s just magic or something you should spend time on.

In other words, you want to know: “Am I going anywhere with this?”

And I’m glad you chose me to help you figure things out.

If you’re stuck in a difficult situation or you recently came out of a harsh experience, then what you’re about to read will serve as an eye-opener for you.

Because we’ll delve deeper into the authenticity of manifestation.

And you’ll be faced with a surge of profound awakening into what’s possible.

Just so that this doesn’t sound like a geometry class, let’s back up a bit and get clear on what manifestation is.

This way, it serves as your foundation.

Making things easier for you to grasp.

Manifestation is all about using thoughts, affirmations, and beliefs to attract your desires.

Depending on who you ask, there’s a right and wrong way to manifest.

Some might require you to “connect to the spiritual world” first.

Others may tell you to write down your desires on paper in a specific way, and for a specific duration.

Like this one that says 33 times for 3 days straight.

But no matter what you go for, the general premise stays the same: Only you are responsible for attracting your desires.

And you must channel them through a healthy chunk of belief, and positive thoughts.

That’s how many copies sold of The Secret by Rhonda Byrne.

If you don’t know what The Secret is, it’s the book that took manifestation mainstream.

It gave it the life you see today.

And impacted the lives of ordinary people and celebrities alike.

In fact, here’s a glowing one I pulled out so you can see for yourself:

“I have lived my life by this book for the last 10 years. I can’t recommend any item on Amazon or any book more than this one. I saw how it changed my mom’s life so I decided to read it myself. I used to be poor and had bad relationships with my friends. I have my career together in my life has gotten better every single year. I’m so much happier I have so many friends and even have a girlfriend that lives by the book too.

And she’s pretty much the best girl on planet Earth. If you know anybody it’s going through a tough time get this for them. I’ve probably bought 10 books for friends throughout the years. It brought one of my friends out of a five-year depression. If you want to be happy and have everything you could ever imagine in life get this book”

Imagine if you could get anything you want the same way

You see, since its release, manifestation has become popular among circles of friends. And anyone looking to transform their lives.

People like Oprah Winfrey, Will Smith, and a host of others are huge believers in manifesting your desires into reality.

And you can see Oprah’s talent at being a powerful manifestor shine through when she wanted a role in a movie.

For the movie, The Color Purple, she came up with a strategy to attract what she wanted.

And put her trust in the universe.

A Scientific Breakdown: Why People Find Success In Manifestation

Those cool stuff you just read?

Well, they didn’t happen because of witchcraft.

There’s a wide collection of studies pointing to the effectiveness of manifestation.

And I’ll be sharing a few with you.

So you can make sense of the whole thing.

Like we said earlier, your thoughts have the power to create positive or negative things in your life.

When it comes to manifestation…

It’s a simple case of: Think good things, and good things will come your way.

But what does that even mean?

You’re probably wondering if there’s any research or scientific backing to all this.

(Who knew there’s a bunch of people who want all the science!!).

Well, turns out there’s a few:

Good things come to those who think right.

This is a fundamental area in manifesting your desires.

It’s the idea that you’re the source of creation for anything you want in your life.

This style of thinking is similar to the placebo effect.

A scientific experiment where the power of belief make patients feel better.

And it comes with no surprises.

Because positive beliefs prove to ignite good emotions, and release hormones or chemicals that are great for your body.

The placebo effect works by substituting a real medical treatment with one that looks original or real (think a sugar pill instead of an actual drug pill).

The patient is unaware of this switch, of course.

What happens is that the patient’s symptoms tend to improve in a number of conditions.

One that gets people feeling better through their beliefs alone.

If you can believe it, you’re gonna get it.

And you end up with a positive loop that continues to reward you.

Because the stronger your beliefs, the more aligned your actions are.

And the more the universe rewards you.

That’s why you must be convinced you deserve what you’re looking for.

Because your beliefs have the power to shape your world.

At your core, you’re made up of tiny molecules of vibrational energy.

Which means you’re just one big mass of fluctuating energy.

This allows you to be one with the world.

With this, everything around you becomes an extension of your core.

And what happens when something is a part of you?

You can get it to do whatever you want, anytime you want.

This quantum theory has been popularized by physicists all over the world, and is a vital reason why manifestation works so well.

Since manifestation works at deep levels, aligning your energy with the universe delivers the results you want.

Your mind, body, and What this means is that you can use your mind to send instructions to the cells and atoms in your body.

He discovered that positive words and thoughts caused water to form beautiful crystals.

While negative words resulted in no or deformed crystals.

Thoughts had a huge impact on water molecules.

Now, guess whose body is made up of about 70% of water?

(I’ll give you a second to think.)

And if positive thoughts can form beautiful crystals from water…

Imagine how much better your life would be if you stick to positive thinking each day.

So there you have it.

Has the way you see the world shifted? Do you feel inspired?

Maybe fired up, and ready to manifest your desires?

Let me know in the comments. 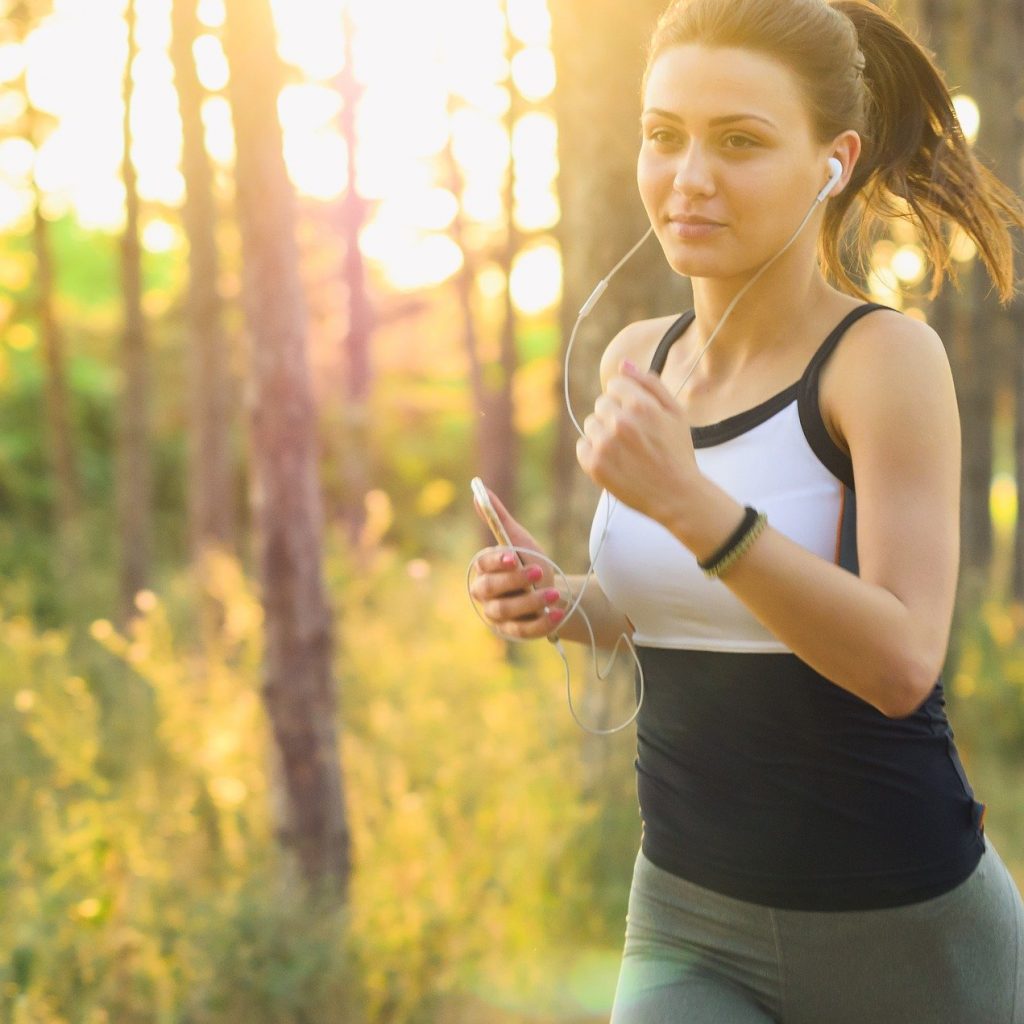 Break the Cycle Of Bad Habits One Step At A Time 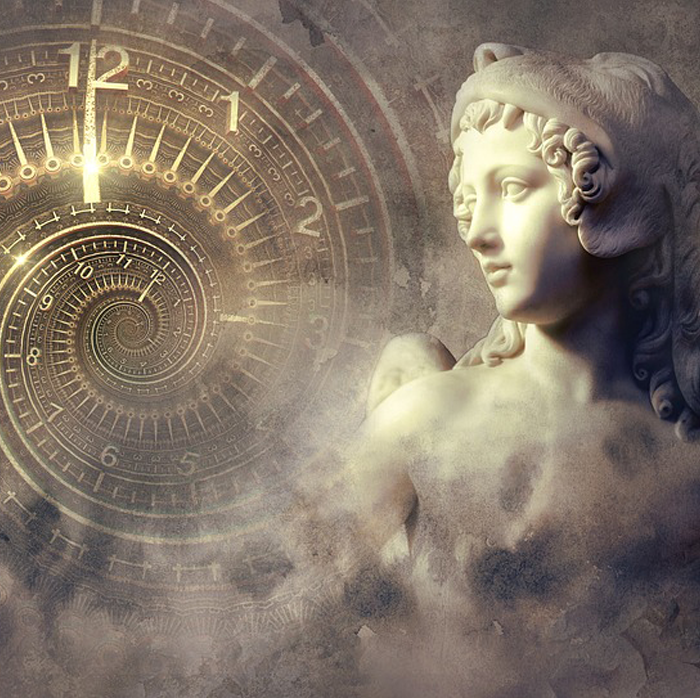 How to Manifest Your Desires with the Angel Number Method 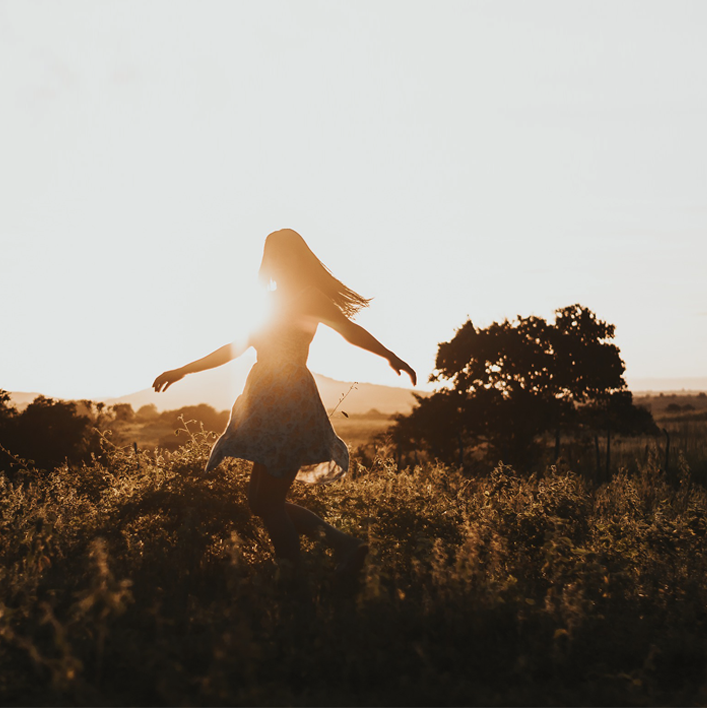 Why Don’t I Feel Emotions When Manifesting Anymore? 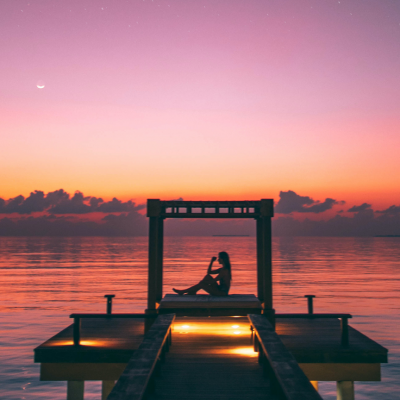 Listen, the Universe is trying to send you a message 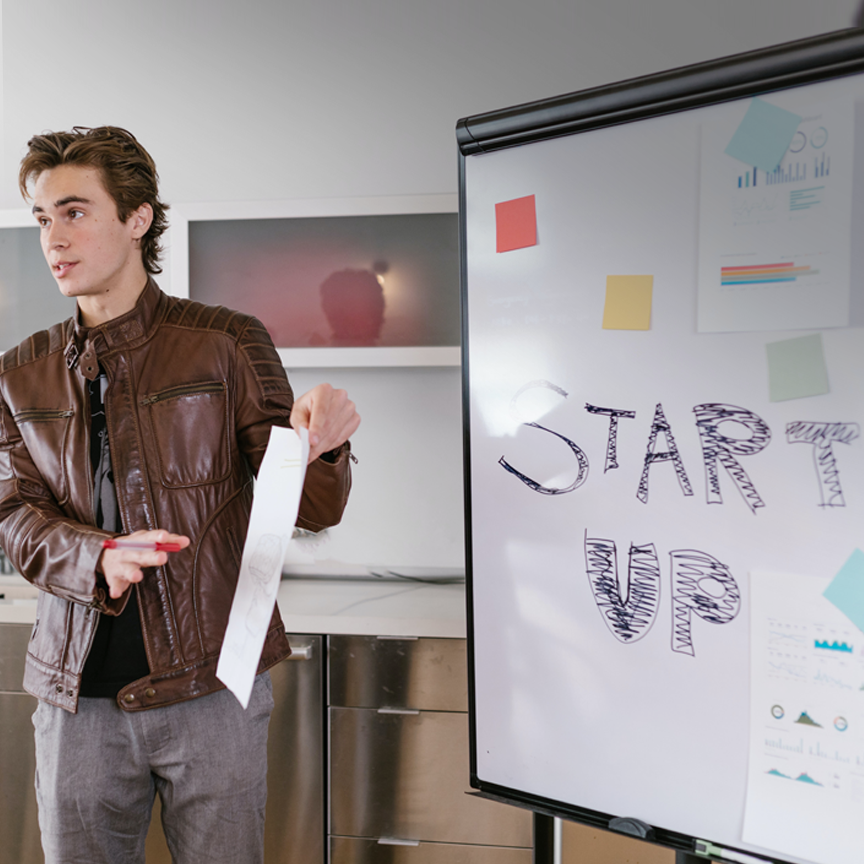 The Magic Of Vision Boards: Bring Your Dreams And Goals To Life 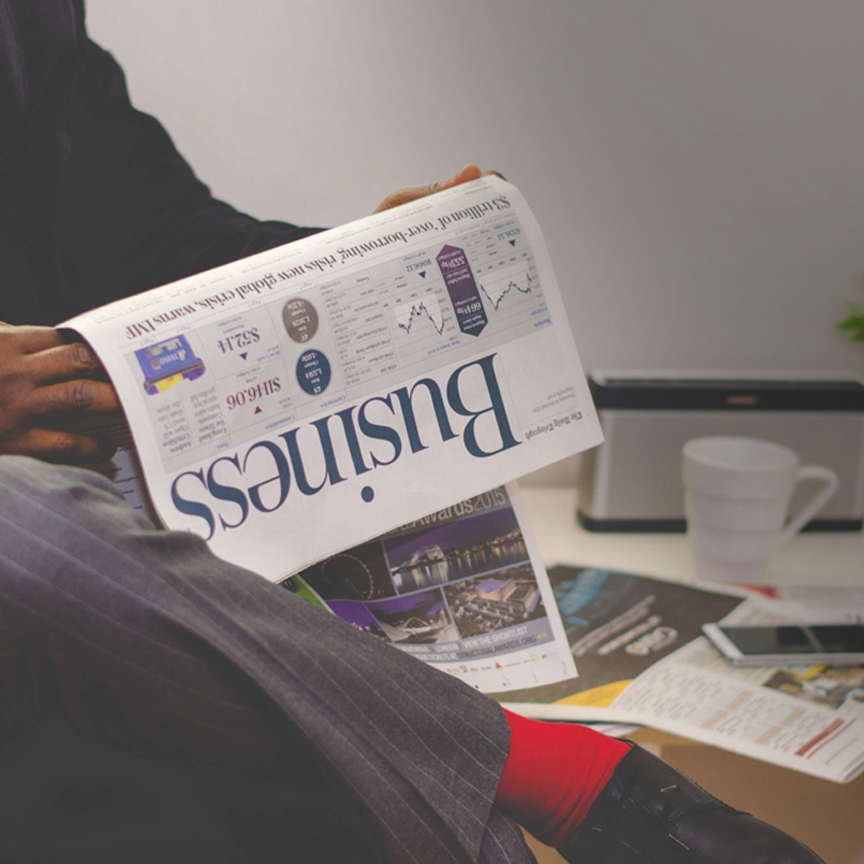 Stuck In A Financial Mess? Here’s How To Manifest Wealth In 2021