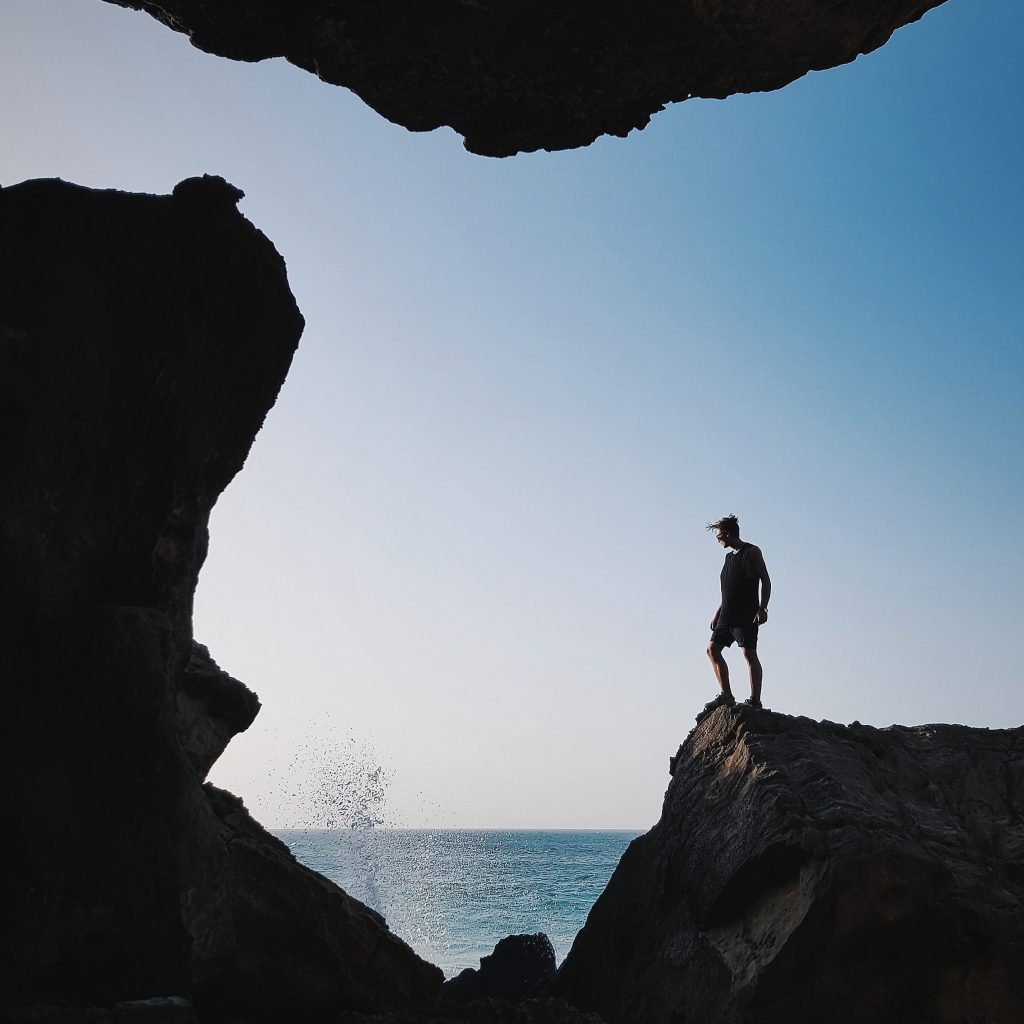 It is full of tears and sweat in equal measure. It is not a desirable place by any standards. The battlefield is a point of last resort when diplomacy has failed and you have to defend yourself from the enemy. You require the wisdom to choose your battles carefully.

The reason for going to war should be clear. Every good soldier should believe what they are championing. They can devote themselves to the battle wholly without holding back anything because of the firm belief they hold.

Are you ready to pay the price of battle? The price could take the form of broken relationships, shattered dreams, or painful memories.

You should choose the winning side in battle. It is either a win or a loss. There is no middle ground. Much is at stake when emotions run high. This makes it even more important to choose your battles correctly.

The art of war.

Going to battle requires that you are skilled in fighting the enemy. Skills like emotional intelligence, great character, good reputation, and patience are invaluable when going to war. Have every resource at your disposal because you cannot afford to lose.

The art of war has evolved from the bloody machetes and spears’ fights to subtle yet fierce fights of the mind and character. People will accost you for no reason at all and your strength of character will be put to test. How you choose to approach such battles will determine your success.

Sometimes it is clear that we are in the wrong and shall lose if we choose to go to ‘war’ unprepared or for no good reason. Every action we take should be justifiable.

Alliances are key in battle.

There is an ancient philosophy about the battle zone. Be ruthless when classifying people. Do not allow fence-sitters to be part of your team.

Choose your associates wisely as you do similarly with your battles. They will sabotage your plans in battle and abandon you when you need them the most. Cut off gossipers, slanderers, and rumor-mongers if they cannot change their ways. They may look resourceful when they are on your team but do not add any value. The battle before the war.

A battle is lighter than war. It has defined boundaries and parties. They are what we often face in life. They graduate to war when the issues raised are not addressed timely.

We have the option of choosing our battles but never the war. There is little room for diplomacy in war because all avenues are exhausted. Intervene in the battle to make peace before things get out of hand. Little can be done when there is war.

There are battles worth fighting and others that we should not consider. These are some battles you can fight:

You have every reason to fight battles that risk your future. It could be someone hindering your access to basic needs like education. It could also be somebody deliberately endangering your health. You must constantly watch your back since not everyone wishes you well. Your opposers will carry the day if you fail to fight this battle. Confront whoever poses a risk and leave nothing to chance. Stand up for your future and do not leave it in the hands of other people. They may mess you up irreparably.

Your character assassination is a huge battle that you should fight. Its effects are not easily reversible and could cost you big time if you do not win this battle. Your reputation will always go ahead of you. You should guard it with every resource you have.

The only reason why someone will soil your name is they do not wish you well. When you lay back and do not act against such people, those who hear bad things about you may believe it. Such news, although untrue, may shut doors of opportunities on your face. This explains why you should go hard on slanderers.

Sadly, the world does not understand the language of facts. Some people do not blink an eye before they say untrue things about you. It may not be defamation but such gross lies about facts cannot go without a challenge. Be fierce and protect the truths about yourself. You are better placed to argue your case out in the court of public opinion.

This battle puts you in the public light unexpectedly. How you handle those bending facts about you in their favor speaks volumes. Be bold and face them with decorum to maintain your reputation. Your firmness against them will make you win this battle.

You should equally disengage from other battles because they are unfruitful. Anyway, what is the point? These are some of the battles you should shun:

Some people peddle rumors for no reason. They exaggerate situations to embarrass you or for selfish reasons best known to them. Those who hear what is said about you cannot believe it. Engaging in such battles is stooping too low for your status.

Draw the line between defamation and silly unbelievable rumors. Fight your battles of the former but not the latter. There is no reason for you to respond to rumors while there are available facts people can check.

People will always hold their opinions about you. You cannot change how they choose to perceive you. You may be a good person but they can still view you in a bad light. You have little influence over their opinions.

Do not engage in the battle of opinions. You will be stooping too low and attract contempt. Respect their opinions but set your record straight with facts. Let them speak for you.

In conclusion, choosing the correct battles is very important. You will not invest your time and resources in a lost cause. This is a guide on how you can win it all.