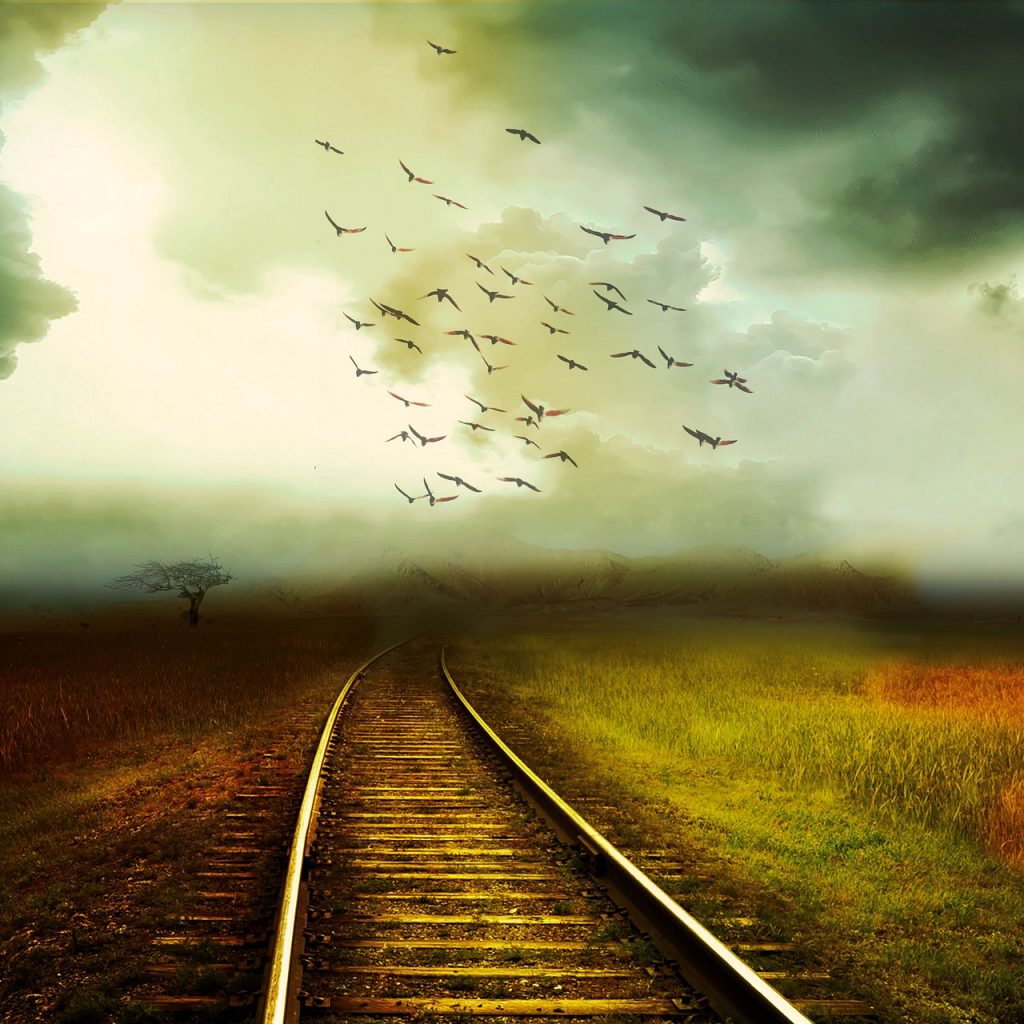 Is it by design or default?

Much has been said about coincidence and whether or not it is by design or default. But no one truly knows this except for the universe. Even the people involved in this mix-up are blind too.

Come to think of it, it is difficult to plan for things to coincide and they do so because there are a lot of variables at play, some of which you have no control over. You need another hand to push things for you. This is where nature comes in. You may have your plans but again, the universe has its own. Your success or failure heavily depends on whether your plans are in sync with those of the universe.

You have to fully commit everything to it if you want to fulfill your plans. This is an example of a perfect coincidence – you planned to meet a long-time friend but you did not tell them. Instead, you meet them at the mall while doing your shopping. Who arranged for the both of you to be in the same place at the same time?

There is no competition whatsoever between nature and yourself except that which is in your mind. Do not give up planning because you think that everything is pre-meditated and you begin to question your role. Consider the example of a family – an institution with the blessings of the universe.

There is no competition between the parents on superiority or about who the kids love the most. Their roles complement each other and together they raise the children nature has blessed them with.

Right from the foundation, how comes a man who has always desired a child (male or female) to take after him then finally finds a woman with the same dreams as his? I leave it to you to interpret whether or not this is a coincidence. Your breakthrough begins to manifest the moment you begin to trust nature with your desires and ambitions. The mention of an accident makes people freak out because they evoke bad memories. However, there are some good accidents – the ones crafted by nature. It is a bad coincidence to have a car crash just when a trailer was speeding on the highway. Had you delayed for a minute, you would have been safe.

At the same time, it is a good accident to meet your soul mate and potential husband/wife at a wedding of a mutual friend. Who knew that you would benefit from such a coincidence? The universe knows it all. Follow its leadership.

The spirit communicates with the universe fluently with zero barriers. When something good or bad is about to happen, your spirit is the first person to get this communication. The problem arises when you do not pay attention to it.

Coinciding events happen like a bombshell that disrupts your life. Listen to what your inner voice is telling you even when you do not fully understand it. It could be the only savior. Have you ever heard of someone narrating how certain events saved them from a disaster? It could be that you were about to hurriedly drive to work because you were late.

Before you leave, your daughter cries for your attention and you are forced to go back to soothe her. Little do you know that this is a delay tactic from the universe to save you from a road accident (God forbid!). Some things have always been there. You just did not see it at the right time. It could be ignorance or failing to pay attention to what is under your nose. It becomes a coincidence (good or bad) because you failed to see it coming.

Small events in your life culminate into much bigger things that you had not even thought of. Sometimes this build-up could be passive and unless you are keen enough, you would see coincidences all over. Many unpleasant events in your life are preventable if you stop looking far away. You score big by seeing the blind spots in your life.

However, there is a catch – you could be biased when you oversee your life yourself. Thereafter, you start blaming the universe for a series of coincidental bad luck. It is high time you have a prefect!

The idea of a prefect is laughable. Traditionally, a prefect is a senior pupil in school who oversees his peers. He is mandated with enforcing discipline and this is the reason why you need one to help you see the grey areas of your life. A prefect figure in your life is unbiased. They will help you identify bad habits and how to overcome them. Hey there! Here’s a life fact – your prefect is a messenger of the universe. Accept their guidance. Once bitten twice shy. You could be over-paranoid when you see coincidences everywhere. You could also be fearful about future events because something bad happened to you once. Do not be quick to dismiss your intuition but be careful not to label everything a coincidence. The universe’s prefect could be the person you need to overcome this paranoia.

Not all coincidences are bad. Some could be the path the universe wants you to take for the sake of your afterlife. As such, do not go out guns blazing when things coincide in your life. It could be some means of communication that is a pointer in the direction of your destiny.

Follow the cue and unleash the potential within you. Matter of fact, a coincidence could be the breakthrough you have been waiting for.

In light of this information, can you judge whether coincidences truly exist? Your able helper – the universe – is out here to guide you through such new territories.